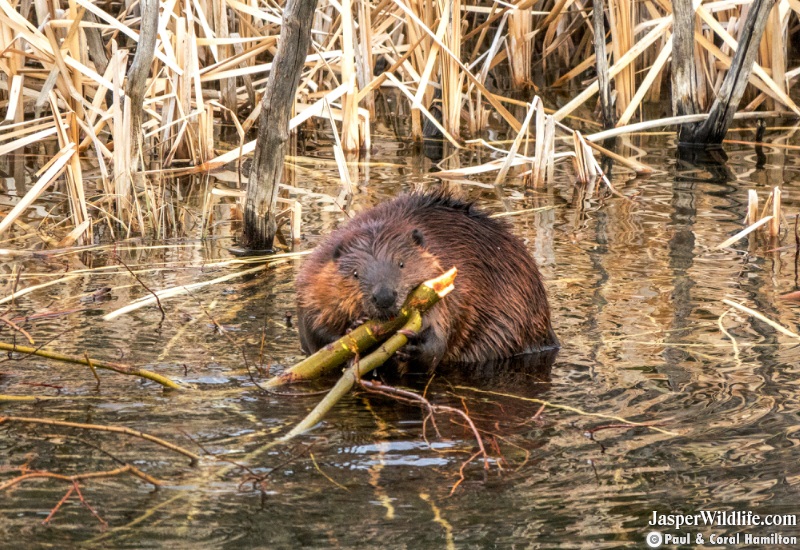 Where do Beavers Live?

Details on Beavers in Jasper

The conservation status differs with respect to source, but there have been significant threats to the survival of the beaver. Beavers have been hunted and trapped extensively in the past and by about 1900, the animals were almost gone in many of their original habitats. Pollution and habitat loss have also effected the survival of the beaver. In the last century, however, beavers have been successfully reintroduced to many of their former habitats.

Hind print is about 6 in. (15 cm.) long; There is also webbing between toes that is sometimes visible in the beaver's tracks.