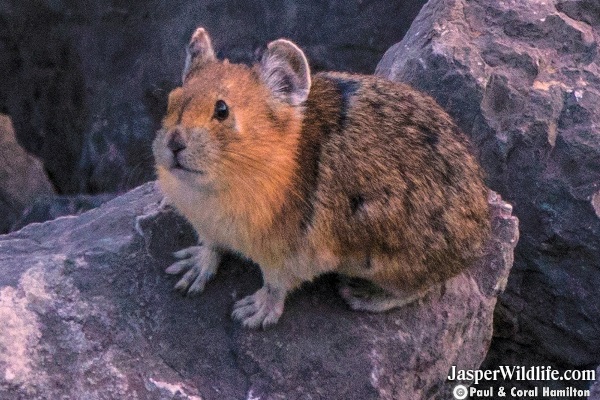 How large is Jasper Alberta's Pika?

Where does the Pika Live?

Canadian Rocky mounatin pikas are found in areas of broken rock and talus, which are surrounded by suitable vegetation. They are most often found at the interface between meadow habitat and open rocky terrain. 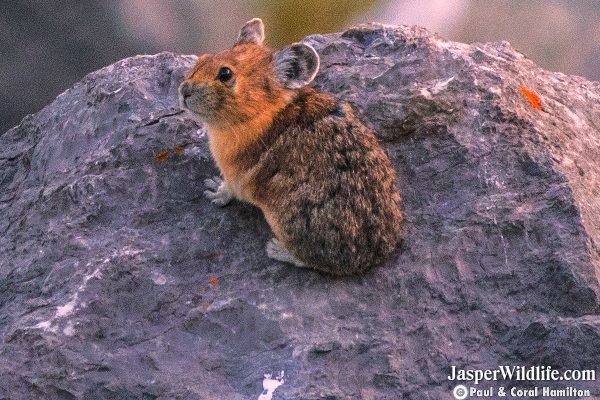